It’s a decision to commit to

Final Fantasy XIV offers players a choice of eight playable races. Since the game lets them switch between jobs freely in one character, making an alt isn’t recommended. That means choosing a race at the beginning of the game is a choice you’ll live with throughout your journey in Eorzea. You’ll look at your character while you farm FFXIV Gil, do quests, roleplay, and have fun. It won’t be as enjoyable if you don’t like what you’re looking at!

So how do you pick a race?

There’s One Thing to Think About

While their stats have subtle differences, it doesn’t matter as much in the end. The main criteria you should be using to choose is their aesthetics. Each race has a different look and appeals to different players.

Here are some descriptions of the eight races to help you along.

Despite their exotic-sounding name, this race is the equivalent of ordinary humans. They’re the average of the game and are best for recreating yourself or your ideal self in the game. FFXIV population statistics aggregator site FFXIV Census says it’s the most famous race. Well, male Hyurs are, to be specific.

There are two clans for Huyrs, the Midlander and Highlander. The latter is slightly taller and more muscular than the former, and that’s all the difference between them.

Cats have a universal appeal in-game and out. The Miqo’te are a race of cat-people, defined by cat ears and tail. They’re the second most famous race, with females being created more than males. In-game lore says they’re rare in Eorzea, but players love them, so you’ll see this race often.

They also have two clans, the Seekers of the Sun and Keepers of the Moon. Seekers have narrower pupils and lighter irises, while Keepers have longer tails, darker fur, and large pupils. Generally, both are smaller and shorter than the average Hyur.

This child-like, adorable race might be diminutive, but they can go toe-to-toe with the biggest, baddest threats to Eorzea. Lalafells are popular because they’re the cutest. Usually, players either love or hate them, rarely being ambivalent about them.

Plainsfolk Lalafell usually has earth-toned hair, and Dunesfolk has tanned skin from living in the desert. Both are short and round, and by short, that means the tallest of them is about 3 feet.

They’re another half-beast race, this time with dragons. Their defining characteristics are scales on some body parts, a long, scaly tail, and wicked-looking horns. Males are usually taller than their female counterparts. In-universe, their draconic lineage is still in question, though.

Raen Au Ras have white scales and light-colored horns. Xaela ones have the opposite. Males can be as tall as 7 feet, while females are smaller, capping at around 5 feet.

No fantasy game is complete without an elf race. In FFXIV, that’s the Elezen. With long limbs, pointed ears, and long lifespans, they are the elfin race of this game. Since they’re a staple, many players go for the more exotic races instead, though many still choose them.

While lore says the Wildwood clan has better vision and the Duskwight line has better hearing, it has no bearing on gameplay. Both will play the same.

In other fantasy worlds, they’re the closest to barbarians, though Roegadyn individuals are kind-hearted and loyal. They have hefty musculature, and both genders are tall, standing about 6-7 feet. Their builds come with incredible resilience and stamina.

The Sea Wolf clan has greenish-toned skin in contrast to the Hellsguard clan’s red-toned skin. The two families are otherwise indistinguishable from each other.

The Viera is a matriarchal race of bunny-people. They’ve been featured in various other Final Fantasy games, and XIV is no exception. Only female Viera was available to play, but males have been added with the Endwalker expansion. Their unpopular status stems from having a limited selection of hairstyles and headgear that work for them due to their ears.

The Rava clan has yellow-brown skin and hair to blend in with their forest surroundings in the Golmore Jungle. The Veena clan, however, has fairer skin to match the snowy forests of Skatay Range.

This race of lion-men is the least popular choice for players. It’s gender-locked to males, as females of the race are so few that they’re rarely seen. They suffer from wardrobe malfunctions like the Viera because of their unique build. However, while the bunny-people have trouble with headgear, Hrothgar has trouble with armor.

The Helion and Lost clans can be distinguished by their fur color. If it’s warm-toned, they’re the former. The latter has monotone coats.

It’s possible to change your race in-game with the FFXIV Fantasia item. Of course, it’s only available in the Mog Station for real money, not FF14 Gil. Unless you’re willing to hand over your cash, this is a decision that will stay with you.

You can also create a new character. The downside is doing all the quests and leveling from the start again. If you don’t mind, you can make characters of each race in one server. Still, going for one character is the best for saving time and effort. After all, you won’t need another character to try out new jobs, just new races.

At any rate, hope this helps you in your FFXIV character creation! Some people might enjoy a good long session of character creation, but those who want to get it over quickly need this kind of guide. That way, they can start the game faster and still be satisfied with their character.

Have fun playing FFXIV with the best race for you! 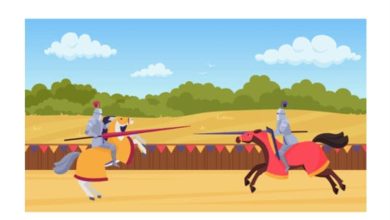 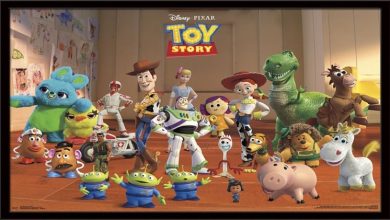 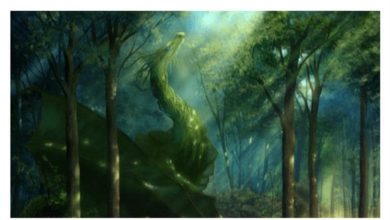