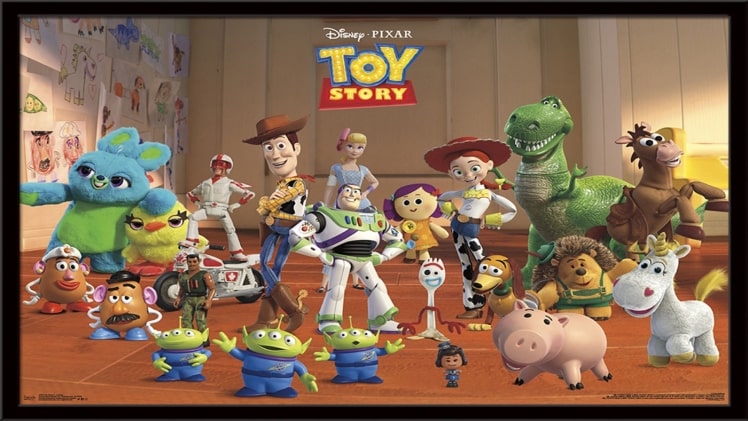 GGG just had a nine hour stream with the full 3.20 announcement, all that type of stuff it was really exciting. Today’s guide I picked through absolutely everything we could brainstormed, and I did a lot of theory crafting with new skills, new Uniques. all that type of stuff. Even can’t go into all that detail right now, I did a quick summary of my thoughts on all the big points.

Personally, I love roguelike games, that’s why I believe Forbidden Sanctum will attract more players than ever. On the other hand, basically everything in 3.20 expansion that we saw is overall pretty good, even the thing with a nerf, there’s usually a buff on the other side. Everything looks like really well thought out, and I am generally really excited for this. Path of Exile 3.20 is going to be really good, so if you want to know that, let’s delve into it.

First of all, Maps look so cool, and Arch nemesis changes look really good as well, I think it’s going to be simplified, make more sense, be more readable. Once in a while, lots of people are still going to complain about came across a magma barrier or toxic, but I think that’s going to be very rare. The Loot Goblins are effectively gone, and Eldritch Altars I think this is a decent changes.

The big change for me that I really like the most is the making Searing Exarch and Eater of Worlds actually different. I think that’s great change as they have no identities. Meanwhile, I don’t want to judge the actual reward, if this could be better or worse for POE Currency or items, we’ll see in the future.

Atlas tree looks really amazing, but until we see what GGG has completed, you can’t really make any assumptions about it. About the Jewels and Ailment Mitigation, every thing looks better than ever, not to mention getting the three percent Mana reservation efficiency. Jewels are being reworked, it can make some good stuffs, but there are some certain specific builds might be a little sad about this as well. This is overall a positive thing for the whole game probably.

The biggest thing that I learned from Ruthless Mode is, when an item drops you want it to be memorable, special, worth showing on your loot filter like worth a mouse over. But right now the unique jewels, half the time I don’t even want to mouse over this, because I know it’s not going to be a jewel that I want, and I didn’t get a single worthwhile unique Jewel this entire league, it was a waste of time to even show it on my loot filter. Changing that I think it’s just good for players, so the the loot can actually be worth in the future.

Then about the Hex changes, the thing with the curses. I’m excited for the new support gems, I think those are cool, we have some answers to get questioned for that, this is more of a simplification and a re-balance pass. GGG is making Hexes more effective by and large map bosses and Atlas bosses. You will notice that bosses are actually worth casting, you’ll get a little bit of a bonus about POE 3.20 Currency, and most builds will have a little bit more damage, and noticeably more defense.

However, mapping actually gets a little bit worse, but that doesn’t matter, our characters are so over powerful. For every buff, they basically hit it with a commensurate nerf to the point, where in the end the average would keep balance.

For example, let’s say we’re 10% stronger for map bosses, and we’re 10% weaker for mapping. So this curse change is just more of a conceptual rework, and not a buff or a nerf. Lots of these nerfs are kind of like Band-Aids, so that’s the summary of the Curse stuff.

The occultist stuff, I understand occultist is really strong, but I want her to like have an identity which makes her powerful, instead generically strong in so many ways. I’m a little chafed about losing Malediction, I think that was actually a little bit of an overstep, especially if you’re playing an Occultist. That’s not specifically focused on curses, not having even increased curse effect, but only having plus one curse. The point of the ascendancy is to be the master of the curses, and she literally only gets plus one curse and nothing else, which I think it’s a little bit of a disappointment.

About endgame unique weapons, I’m not going to go into full details about every single one, the big thing about this is they all look dope as hell in their own way. Some of these like nicer leveling Uniques, and some of them maybe more usable into Maps or something, like Merohi getting even more damage, Savior getting some damage back either, which will bring some impacts to the whole Poe basic currency list.

Overall I believe Path of Exile 3.20 Expansion Forbidden Sanctum will be the best expansion ever in POE history. Those updates will not only impact the gameplay, but also POE Currency market, but if you ask me about the financial fluctuation on different Orbs, I think we still need to watch in the future.

Anyway hope you can enjoy your adventure in POE 3.20, drop more currency loot than ever, see you guys next time. 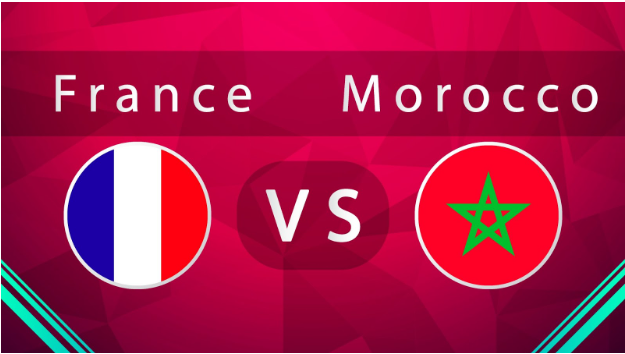 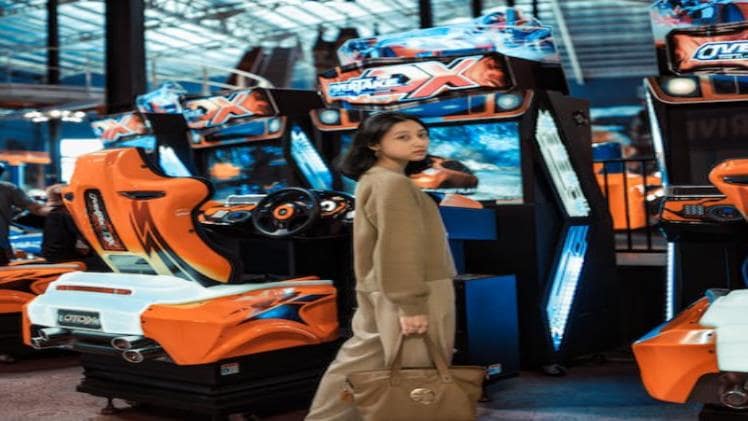 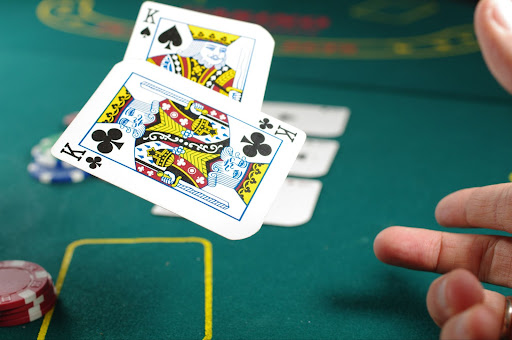 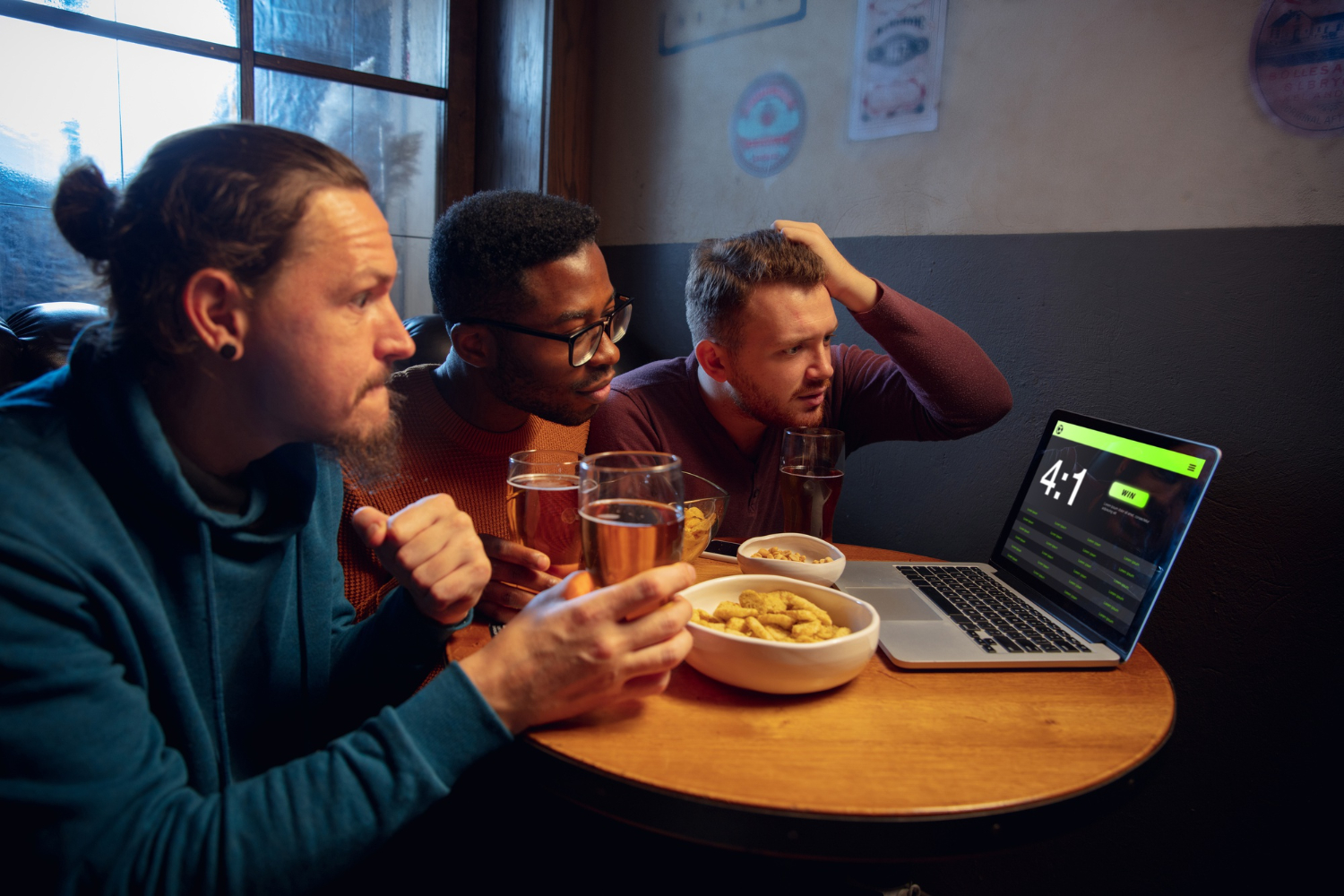